Is TI a valid Scrabble word? 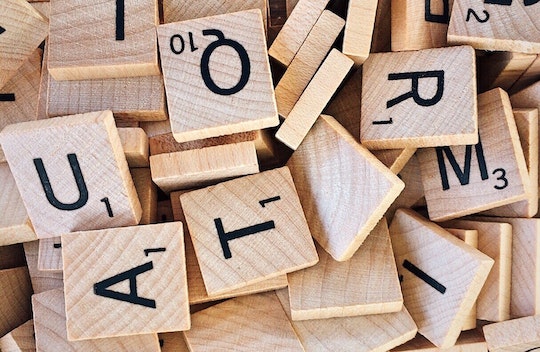 Any player who enjoys a game of Scrabble on a regular basis is likely to have faced the question on whether TI is a valid Scrabble word and if it even exists. This seemingly benign yet obscure word is a victim of the linguistic differences between English speakers and the core of the problem may not be TI itself, but rather TE. Keep reading to find out more.

Yes, TI is an existing 2-letter word, a noun to be more precise, that can be easily found in any dictionary. It has three distinct meanings.

In a music context, it refers to the seventh tone of the diatonic scale in solfège. In this particular case, it also has a variant spelling: TE.

In botany, it designates several trees and shrubs of the Cordyline genus that are common in Asia and the Pacific region. Lastly, it is also the chemical symbol for titanium, a light strong corrosion-resistant metallic element.

Is TI a valid Scrabble word?

TI is a valid Scrabble word, both in the US and the UK version of the game.

It should be noted that it is only accepted under the definition of a tone of the diatonic scale. As such, its spelling variant TE is also a valid word, but only in US Scrabble.

TI’s other two meanings are not considered by the official Scrabble dictionaries. Nevertheless, the fact that one of its definitions is accepted is enough to make it a playable word in this word game.

How many points is TI worth?

The plurals TIS and TES are also valid Scrabble words, the latter only in the US version. Since the S is only worth one point, each of the plurals only yields 3 points each. However, these two are seldomly used since there are only four S tiles in the game. Experts tend to avoid them unless they want to block their adversary from reaching a special square or making a long word.

Are there any words with TI valid in Scrabble?

Despite being a low-value word, TI is present in several high-scoring words in Scrabble. For example, this pair of letters can be found in SUBJECTIVIZING (38 points), HYPNOTIZABILITY (37 points), and SUBJECTIVIZED (37 points).

Is TI a valid word in Words With Friends?

Yes, it is. Save for a few exceptions, the words accepted by both the US and UK Scrabble dictionaries tend to also be valid in WWF.

As such, TI and its plural, TIS, are both valid Words with Friends words and they share the same Scrabble value: TI with 2 points, and TIS with 3 points.

However, the spelling variant TE, which is only accepted in the US version of Scrabble, follows the example of the UK version and does not accept it as a valid word.