Is QI a valid Scrabble word? 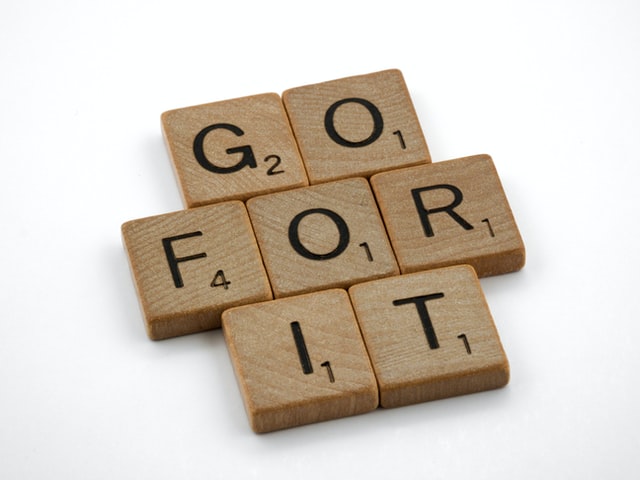 Words in which the letter Q is not followed by the letter U are the most sought after by players of Scrabble and other similar word games like Words with Friends. The Q is simultaneously one of the most valuable tiles in these games, yielding 10 points, and one of the hardest ones to use. It is hard to employ mostly because it is almost always followed by the letter U, meaning that, to use it, the players must have the two available. This also explains why QI is a word highly searched by players.

Could it be an option to play the Q and avoid having to wait for a tile with the letter U? Is QI a word in itself or a simple misspelling of IQ, the famous abbreviation for Intelligence Quotient? Is it valid in Scrabble or is it an abbreviation of some other term?

Yes. Qi is a spelling variation of Chi, the latter being more commonly used and known. Nevertheless, both are considered valid words and are present in official English dictionaries. Their spelling differs simply because they derive from two different methods of transposing the Chinese characters into English.

Chi is normally more popular among English speakers because its pronunciation is closer to the original Chinese word. Qi, however, is also pronounced “chi”, but most speakers who are not familiar with its Chinese origins often mistakenly pronounce it as “ki”.

Is QI a valid Scrabble word?

Yes. QI is a valid word both in Scrabble US and Scrabble UK. The official Scrabble dictionary describes it as “The vital force that in Chinese thought is inherent in all things”. As the letter Q is worth 10 points and the letter I is worth 1, the total score that players can get with it is 11 points - provided they do not place it in a special square on the board, in which case its value could be much higher.

Not only is QI a valid Scrabble word, but its plural (QIS) is also accepted, scoring 12 points.

QI and ZA are, in fact, the highest-scoring 2-letter words in Scrabble, granting more points than longer words such as ALIENATION (10 points) or SUSTAINER (9 points).

Are there other words with QI?

There are no other words derived from QI that keep the same spelling and/or have a similar meaning. The exception being its plural, QIS.

However, there are other valid Scrabble words that contain this sequence of letters. As in the case of QI, these are terms with a foreign provenance that made it into the English language and are officially accepted by standard dictionaries and the Scrabble dictionary.

The first one is FAQIR (17 points) and its plural FAQIRS (18 points). It means a Muslim or Hindu mendicant regarded as a holy man. Other spelling variations of this word include FAKIR or FAQUIR.

QINDAR (16 points), QINTAR (15 points), and their plural QINDARKA (22 points) are other examples of words containing the sequence QI. They are spelling variations of the same word, and all of them are valid in Scrabble. The plurals QINDARS and QINTARS are also accepted. They refer to a monetary subunit of the Albanian Lek.

The last word to include QI in its spelling is QIVIUT (18 points), a very specific term referring to the undercoat wool of a musk ox. Its plural form, QIVIUTS, is also permissible in Scrabble.

Is QI a valid Words with Friends word?

Yes, QI is a permissible word in Words with Friends. As the letters Q and I have the same value as in Scrabble, this word also yields 11 points in this game. Its plural form is also valid.

Likewise, the previously mentioned words with the sequence QI are also allowed in Words with Friends. Nevertheless, their scoring might be slightly different.

FAQIR keeps its value of 17 points but, in the cases of QINDAR, QINTAR, and QINDARKA their value is one point higher than that of Scrabble because the letter N is worth 2 points in this game, while in Scrabble is only worth 1 point. Thus, QINDAR yields 17 points, QINTAR grants 16 points and QINDARKA is worth 23 points.

QIVIUT, on the other hand, yields 20 points in Words with Friends, two points more than in Scrabble.